AVC is committed to working towards equality across all roles. We commit to growing female representation by 2% each year in any underrepresented roles.

To help us achieve this goal we have a dedicated mentoring program.

AVC has a commitment to improve the gender balance across senior roles in our venues, AdVanCe Women provides support via a mentoring platform to give our female talent the confidence and support to further their careers. To help drive this AdVanCe Women will focus in on
providing leadership and guidance to succeed in today’s modern hospitality environment.

I Want to be Mentored

I Want to be a Mentor 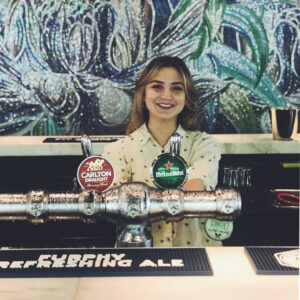 Jessica Burke started with AVC in 2016 as a Food & Beverage Attendant at College Lawn on a Working Holiday Visa. Her Venue Manager (Mark Sorensen) saw her talent and passion for hospitality and promoted her into a position as AVM with the support of the AVC sponsorship program. Jess has worked across a number of venues in Melbourne, starting at College Lawn moving to The Duke, and now VM at The Vincent preparing for the re-opening. 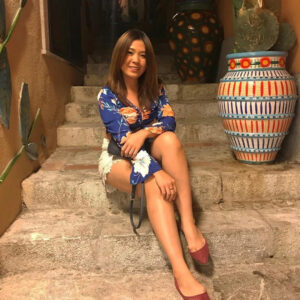 Kanjana relocated to Kings Beach Tavern from Crafty Squire during Covid. Received a promotion from Commi Chef to Junior Sous Chef (Qualified Level 4 QVC). Kanjana started as a casual level 4 commi chef back at the end of 2016.

‘ I am appreciated to being this company, and I met the best head chef ( Nicholas Hollands ). I know it has been difficult for everyone, but AVC shows that they taking care very well for all staff. Especially, my sponsorship visa which is AVC supported $550 per a week, and staff meals delivered to my door every week. It was amazing. I have relocated because of my visa conditions, but AVC supported me very well to be here at Kings Beach Tavern. I can’t thank you enough for all of that.’ 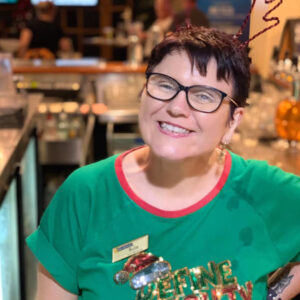 Kylie has worked at The Brighton Hotel for 7 years in capacity of a Duty Manager. About 3 months ago her Venue Manager suddenly fell ill, which resulted in Kylie having to step up overnight into an Acting Venue Manager role. Within the first 2 weeks of her acting up role she had to learn everything from invoicing, VRS, humanforce, Page up, and every system in between in addition to navigating QLD’s newly enforced Covid-19 restrictions. Kylie has demonstrated great resilience and despite the challenges has maintained a positive outlook. Kylie has recently been promoted to Assistant Venue Manager and will be continuing to hold the venue until early November when we instate a new Venue Manager.

Text can be updated in global fields.