Food Providing A Vital Connection In A Time Of Need 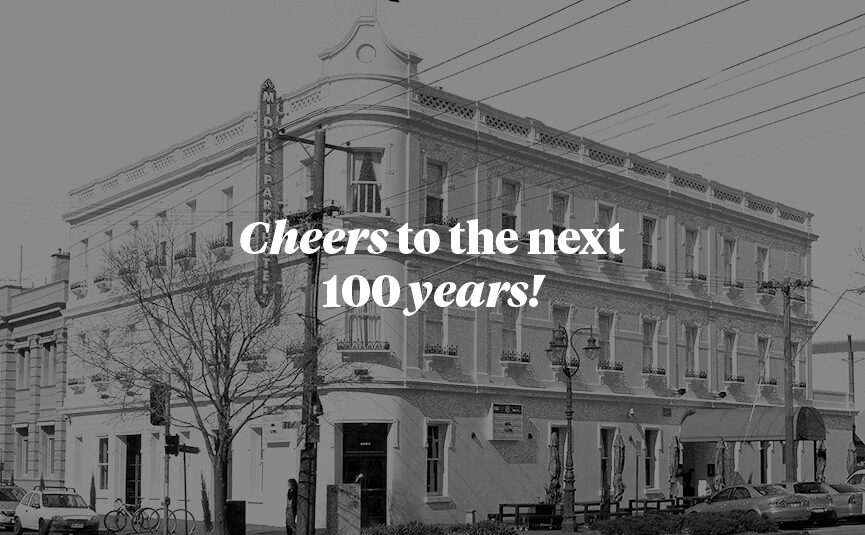 Share this article
In this article
“Anyone can cook, but only the fearless can be great.” – Chef Auguste Gusteau

For those of you who are unaware, Chef Auguste Gusteau features in the Disney Pixar film Ratatouille.  And while Chef Gusteau may be a fictional character chef, his words could not ring truer for one of our team members, who has started a kitchen in his backyard to feed those who have lost their jobs and income during the current crisis. Meet Grant Vink, the Venue Manager at The Hawthorn Hotel, who has gone from making vodka lime sodas on its notorious Tightarse Tuesdays to dishing up free meals out of his own kitchen.

As Melbourne began to tighten its measures in response to COVID-19 in late March, Grant started to see the writing on the wall that a full lockdown of hospitality was not far off.  Despite Grant himself being stood down for an indefinite period, he knew that he was in a much more fortunate position than some of his team members as he had annual leave up his sleeve to use over this period.

Growing up in the DIY punk scene in Perth, Grant acknowledges that he generally is “an ideas first, execution later” kind of guy.” And after a couple of Jameson’s late one night, we had the clear realisation that we wasn’t going to sit around and feel sorry for himself and his team, so he decided to build a support network and bring people together who were all facing the same tough issues.

Doing what they do best at The Hawka, bringing people together, Grant and his team started an online community called the “Melbourne Hospo Kitchen Support Network” for hospo staff to connect and share stories or questions.

Through this group, Grant raised an incredible $3,600 and decided the best way he could support the industry would be to open a soup kitchen, providing free meals to those who had lost their jobs.

While the ever-changing Government restrictions around public gatherings made it tough, Grant continued to evolve the concept.  Changing from a dine in kitchen to be takeaway and delivery.

The soup kitchen not only supports those that have lost their job, it also highlights how food can bring people together – no matter what the circumstances may be.

Grant’s first day of providing complimentary meals from his own kitchen resulted in over 150 meals handed out to hungry hospo works in one day.  He can’t stress enough how important staying connected to one another is, especially in the crisis the world currently faces. Encouraging everyone to join the Facebook group, as the larger it grows the better for everyone who is affected by this terrible crisis.

Grant embodies what working at Australian Venue Co is about: building relationships, helping one another out and having a crack. Whilst he remains humble and reserved as a Venue Manager at a typical pub in the eastern suburbs, he works hard behind the scenes for others. Proving that whilst anyone can cook, only the fearless can be great – which is one of the many reasons we love him at AVC.

More posts to get inspired

View all posts from AVC Employees

In the spirit of reconciliation, Australian Venue Co. acknowledges the Traditional Custodians of country throughout Australia and their connections to land, sea and community. We pay our respect to their Elders past and present and extend that respect to all Aboriginal and Torres Strait Islander peoples today.

Australian Venue Co. is a place free from discrimination, where everyone belongs. We respect and celebrate the diversity of our communities, including people of all cultural and faith backgrounds, classes, gender and sexual identities, ages and abilities and we are committed to creating a safe and welcoming space for all.

Text can be updated in global fields.