Share this article
Our first sustainable Pale Ale is here...

Earlier this month was World Environment Day which also marked the day we launched our collaboration between Beer Deluxe Fed Square and Hop Nation Brewing Co.

What was created? A tasty Pale Ale made entirely from local and sustainable ingredients. Including malt which was sourced from a small independent producer in Ballarat; Galaxy and Vic Secret hops grown in HPAs Victorian hop farms; and a yeast strain local to Melbourne, commonly used in the early 1900s.

Yeah cool, but how does that actually happen you might ask? Well, the beer was brewed at the Mornington Hop Nation brewery site, which in 2021, had 182 solar panels installed, meaning most of the energy required in the brewing process of the beer was sourced renewably – we know, it’s pretty awesome.

The teams also recovered spent grains from the brewing process which were rehomed to local farmers to feed some pretty happy animals in the area. We also kept some to ourselves and supplied it to our chefs who made malt loaf bread for our launch event BBQ sangas that helped welcome this tasty new sip.

There’s only one catch (if you could even call it a catch), you can only taste this pallet enlightener at Beer Deluxe Fed Square in the heart of Melbourne! 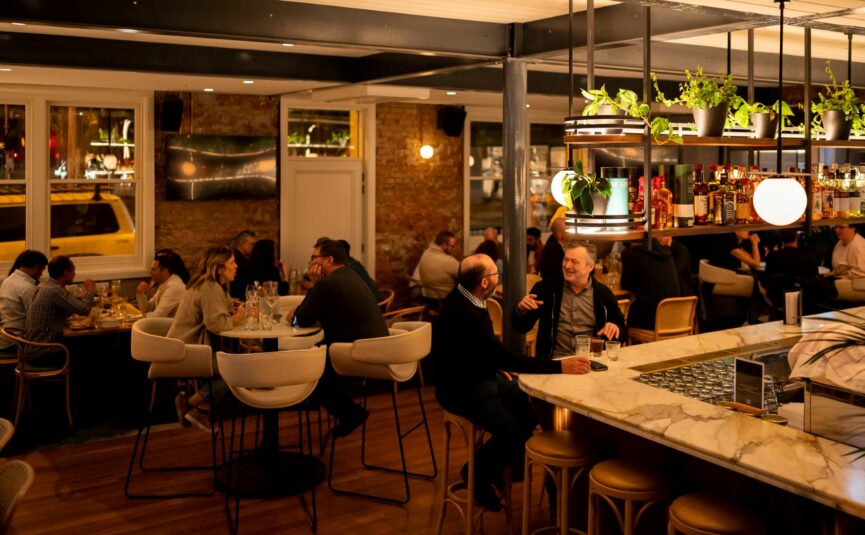 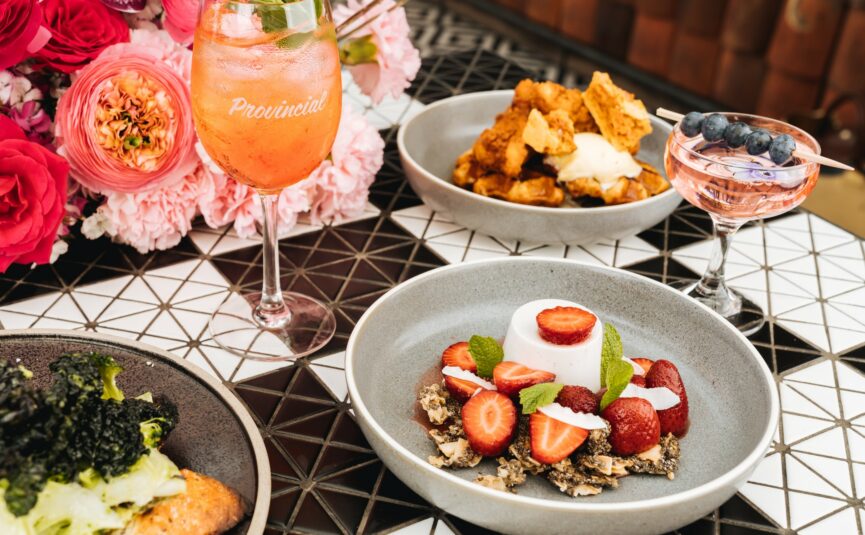 More posts to get inspired

View all posts from Food & Beverage

In the spirit of reconciliation, Australian Venue Co. acknowledges the Traditional Custodians of country throughout Australia and their connections to land, sea and community. We pay our respect to their Elders past and present and extend that respect to all Aboriginal and Torres Strait Islander peoples today.

Australian Venue Co. is a place free from discrimination, where everyone belongs. We respect and celebrate the diversity of our communities, including people of all cultural and faith backgrounds, classes, gender and sexual identities, ages and abilities and we are committed to creating a safe and welcoming space for all.